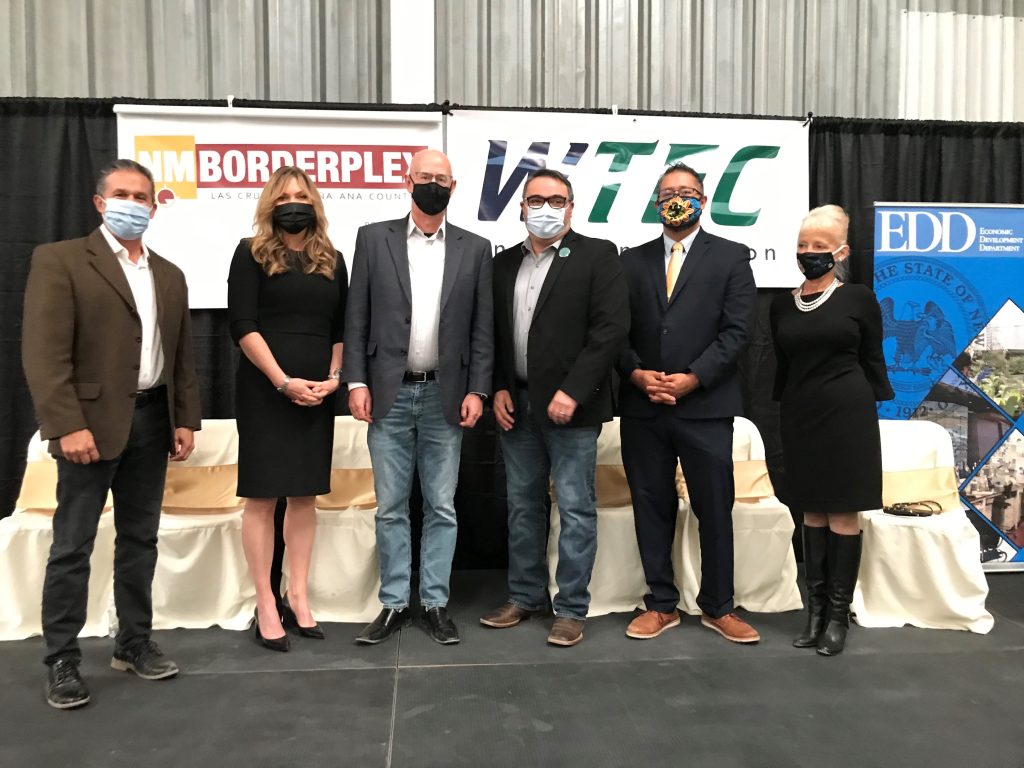 Watch the live stream of the event on facebook… 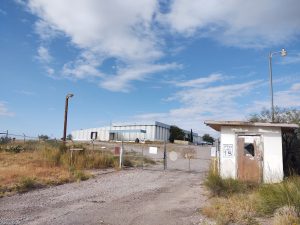 The company chose New Mexico over Texas because of the collaborative business climate, incentives, and the proximity to the fast-growing wind and solar installations in the Western United States.

“We have said all along that these policies will pay off – creating real jobs for real New Mexicans,” Gov. Lujan Grisham said. “WTEC is coming to Southern New Mexico, along with 315 new jobs, because of our commitment to supporting manufacturing businesses that help us diversify the economy and boost energy innovation and transition.”

The State of New Mexico is pledging $2 million from its Local Economic Development Act (LEDA) job-creation fund to assist WTEC with land, building, and infrastructure improvements as it expands manufacturing to the state. The 68,000-square-foot Doña Ana County location is the former home to an Alpo pet food processing plant that closed in 2014 and has been underutilized for many years.

“This investment will bring new life to this facility and to a rural community in Southern New Mexico. We are committed to growing jobs in all parts of the state so families can achieve economic security and prosper,” EDD Secretary Keyes said. “The state LEDA assistance will not only support these jobs, but it also helps hundreds of others in the wind and solar energy industries as we invest in these higher-paying and exciting new industries.” 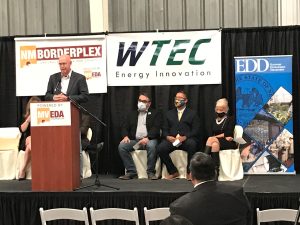 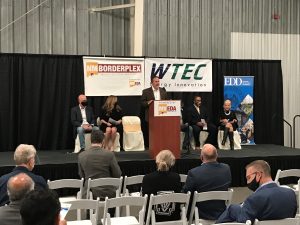 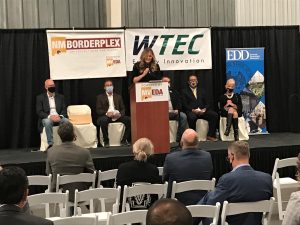